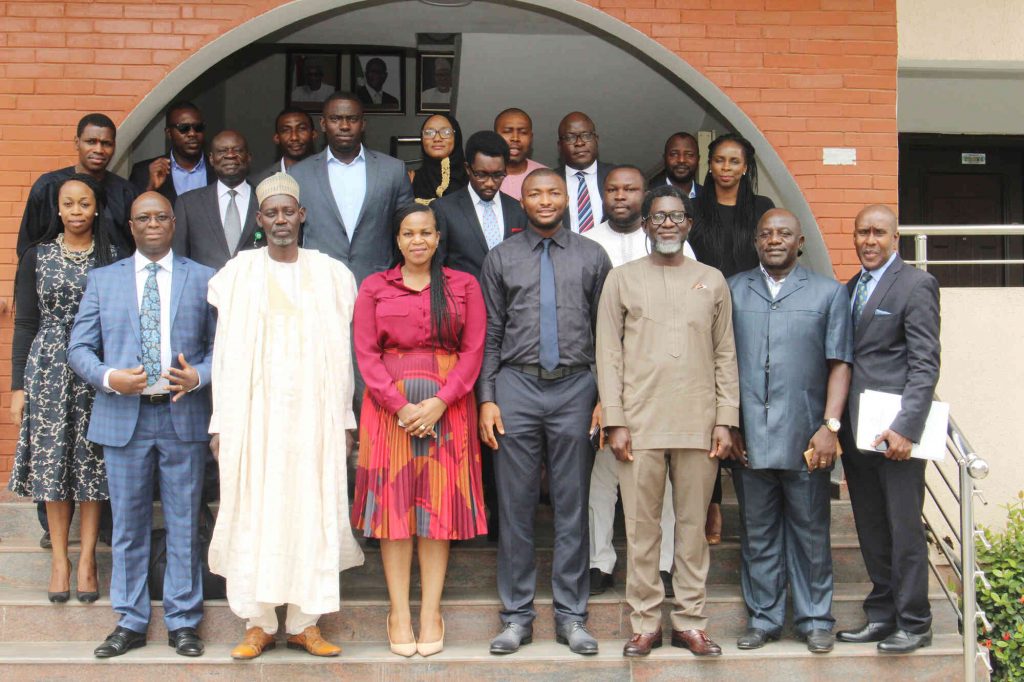 On Monday, October the 9th, 2017, the REAN team led by the President – Mr. Segun Adaju made an advocay visit to the Rural Electrification Agency (REA) to discuss issues which were of paramount interest to corporate members of the association, especially with regards to REA’s recent declaration of opening for 2017 capital projects.

The REAN team was received by the MD/CEO of the agency, Damilola Ogunbiyi alongside other executive and non-executive members. Mr. Segun Adaju was also accompanied by the REAN Vice President – Habiba Ali and other members of the association including the likes of GVE Projects, Solynta and Arnergy.

Here are some pictures: